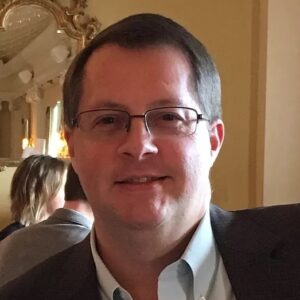 Philip M. Brown is the owner of the firm. He graduated from the University of Georgia in 1990 with a Bachelor’s Degree in Political Science. Phil graduated from the Mercer University Law School and has been in private practice since 1995. Phil has earned an AV rating by Martindale-Hubbell’s Peer Review Process. Phil is an avid sports enthusiast and UGA fan.

Born in Macon in 1967, Mr. Brown joined O’Neal & Brown, P.C. as an associate after graduating from Mercer University’s Walter F. George School of law in 1994. Mr. Brown previously worked for the firm as a legal assistant following his graduation from the University of Georgia in 1990. He is a member of M.B.A., MTLA, Inn of Court, formerly served on GICH Foundation, and is a former member of MAF.

Married to the former Julie Seale in 1996, the Browns have two wonderful children and several cats. Mr. Brown also enjoys spending time with his family, reading and sports such as basketball, football, baseball and lacrosse. 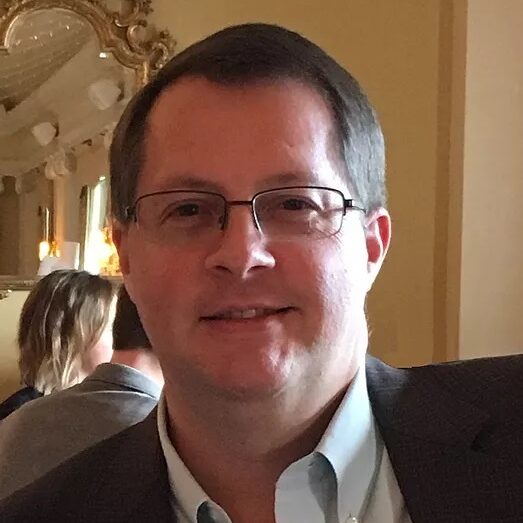